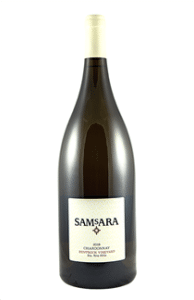 Our Virtual Wine Tastings offer new and exciting ways to enjoy SAMsARA, learn about wine and, most importantly, have some fun!